I had not seen the film, Roman Holiday, in many years. In fact, I’d forgotten the entire middle part of the movie – the fun parts where Gregory Peck is taking Audrey Hepburn around Rome, to do all the things she’s always wanted to do…stereotypical things one does as a tourist in Rome; ride on a scooter, eat gelato on the Spanish Steps, have an apertivo in a cafe on a pretty piazza, dance along the river, and put your hand in the Bocca della Verita.

Watching the movie, I remembered doing all of those things too. Well, I’ve never put my hand in the Bocca della Verita, a very popular tourist attraction. It just seems like something more fun to do with a friend or two hovering over you.

The first time I went to Rome, this lovely Roman man I’d met, arranged for a friend of his to show me around on his scooter. Why didn’t the Roman take me around you ask? The Roman guy was married. Anyway, that’s another story.
So I did have my own Roman Holiday, minus the romance.
That was ok with me, I fell in love with Rome. Enjoying a gelato or an apertivo, climbing the Spanish Steps, and wandering around the Colosseum, are some of the tourist experiences a holiday in Italy is made of, and good enough reasons to go to Rome. For if ever there was a city or place that is perfect for a temporary escape from reality, it is Rome.

I read an editorial recently about the way movies, such as Roman Holiday, trivialize Rome, and do not depict what’s real or even interesting about the city. In fact, my interpretation of the article is that the author thinks that all of those tourist things are quite boring, and only someone in a coma would find them interesting.

I’ve often wondered if I lived in Rome, (I think of living in Rome about a hundred times per day), would it lose its charm? Have I been hypnotized by a Hollywood vision of Rome? Do I return there, time after time, only to see with a tourist’s eyes? Would I move to Rome and discover, I’d made a huge mistake? There is something about Rome. I don’t know if it’s in the air…something invisible that seeps into your mind and takes hold very subtly, until one day you realize that you love this place and you don’t know how it happened.

Certainly the raw beauty of the city is enough to make even the most worldly traveler take notice. I’m a sucker for beauty. If it’s different and visually arresting, I’m a goner. Probably Rome had me from minute one, just on looks alone. But it’s more than that. Romans are so lively and passionate. They can seem intimidating at first, but I have found Romans to be some of the friendliest and most helpful people anywhere. It’s hard to imagine that they are the descendants of people who screamed for blood, as Gladiators and animals met for battle to the death, in the Colosseum.

No, I don’t think moving to Rome would be a mistake at all. Instead, I think I would find new things to love about Rome. I’d enjoy watching the tourists eating gelatos on their rented Vespas. And I’ll remember when I was once one of them. 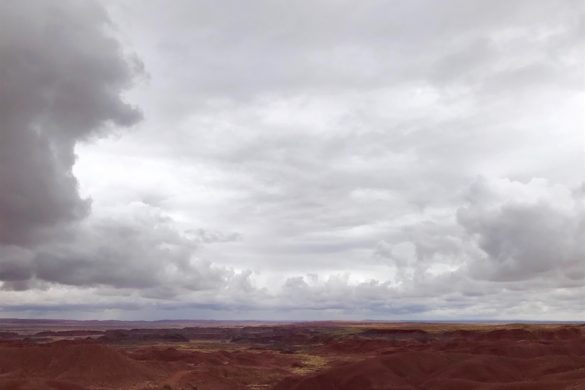 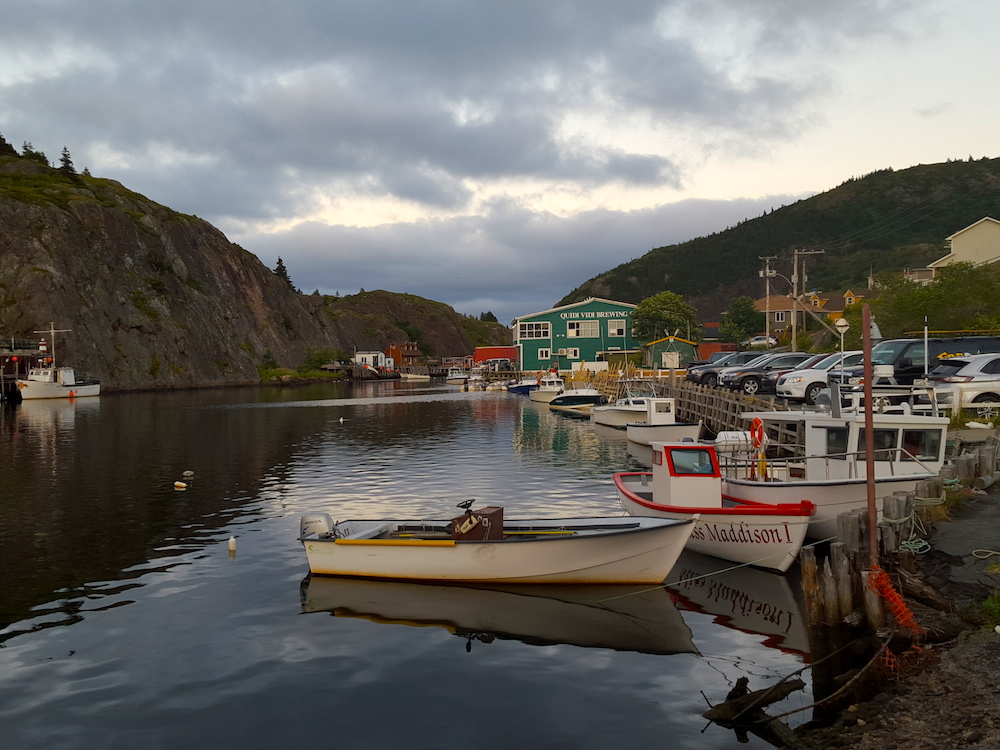 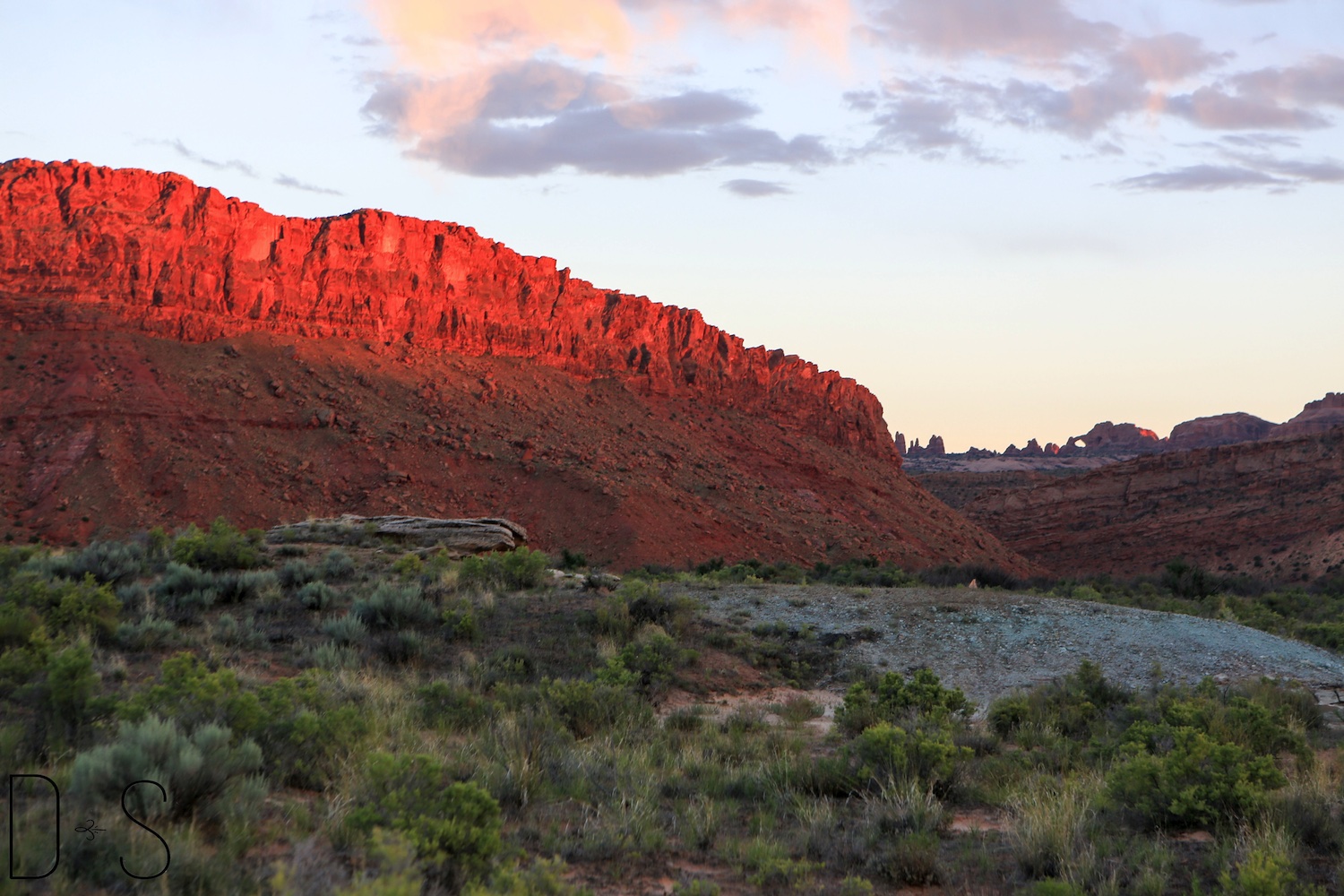 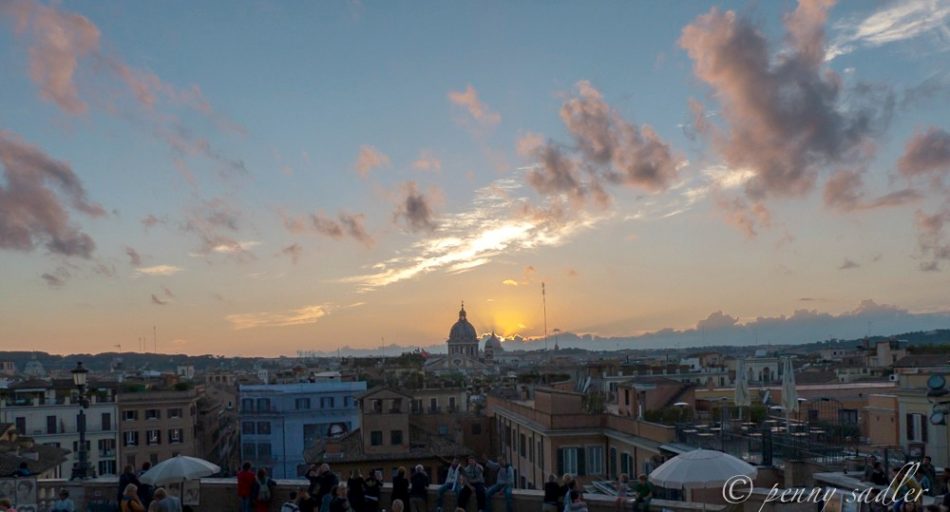 Bucatini All’ Amatriciana: When In Rome Eat Like A Roman 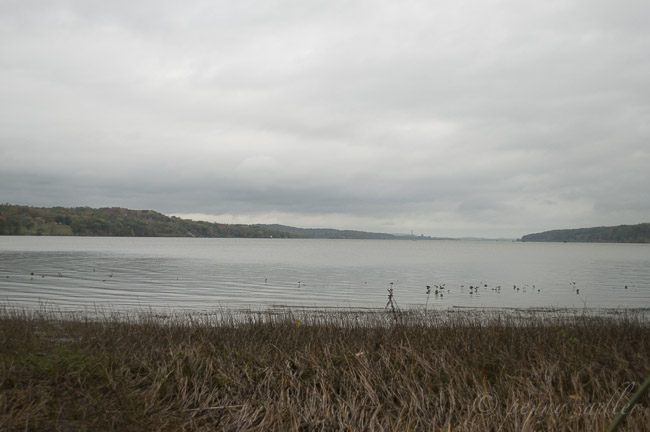 I may be the suckeriest sucker there ever was, because just READING about Rome and watching these pictures make me tear up and long so hard to finally get to go there… it’s almost embarassing. Or might have been, if I were the type to be embarassed by my love of travelling. I’m not. I’m a proud travel-geek, history-nerd, culture-dork and I just want to say: THANK YOU for a lovely post that made me move Rome up to the top of my “places to see-list” yet again. 🙂

I’m so happy to hear that you were inspired by this. As a writer/blogger a comment like this makes the day. 🙂 Let me know if I can offer any help. I hope you make it there soon! Buona fortuna!

[…] took five years, six trips to Rome, and a tour with Walks of Italy get me inside the […]

I have fallen in love with Rome several times now, and I always manage to find a different facet! But I still go back to the same little restaurant I visited on my first trip over 20 years ago: http://www.changesinlongitude.com/top-restaurants-in-rome-hostaria-costanza/

My mouth is watering just at the thought 🙂

Thanks for the tip! Rome is delicious in so many ways. 🙂

Penny, love the images, particularly the one with the figures in the columns, and the lovely lighting on the old wall (the Colisseum?) in the last one. You express your love of the city with care and emotion—I hope to get there some day to drink in those senses.

Tom, I hope you make it too. As a writer I think you’d find a lot inspiration there. Your comments make me smile. Thank you.

When I watch Roman Holiday I realize how little things have changed since it was made in the 1950’s! Rome is such a charming and energetic place – it really would be an adventure to live there 🙂

I think on the outside it is unchanged but I’m not so sure about the reality of it.

Beautiful story! You ask a question I often wonder myself, if moving to an ideal city/country would cheapen the experience. I’ve done it and can say you’re right – there’s always more to learn about a foreign culture, and becoming a part of it only makes you want to see and know more. Looking forward to reading the rest of your adventures. You’re a great writer and photographer.

Jessica, Thank you so much. I really appreciate your comments because this story is really from my heart.
Where are you living now? or where did you live as an expat?

Last year I lived and taught in Thailand. Now I’ve just begun a year-long journey in China, teaching at a university. I’ve traveled a bit in Europe, but nothing can compare to the impression a country leaves after having spent a significant amount of time there. Do you think you’ll move to Rome?

Eventually, yes. I’ve been in Rome five times but I don’t feel like I’ve stayed long enough to know the city. I might be happy elsewhere in Italy as well. But close to Rome.
Your photos are great as well. Really tell the story which is what a photo should do. 🙂

I hope you get to move to Italy. Thanks for the compliment!

Do you know the story of Bonnie and Clyde? Legenda

This may look like a pretty cool image, and it was

La Morra is a commune in the province of Cuneo in

Do you like Italian wines from Piedmont? Some of

“For at the end of the day, what matters is neve

Bishop arts District in Oak Cliff, which is part o

It seems like a million years ago I was in Italy.